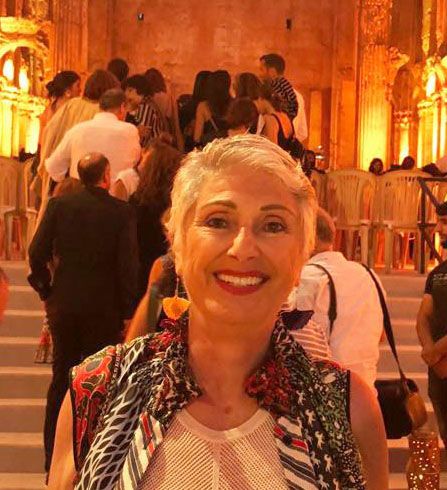 In 1972, Diana co-founded w ith her late husband Mr. Maurice Fadel, ABC mall, Lebanon’s first shopping center. From 1 998 till 2007, she was the founder and president of the NGO “Monuments en Musique”, which preserved and salvaged important and often abandoned Lebanese heritage and iconic sites, through 45 variously themed music concerts. In 2012, Diana founded "Fondation Diane" as a response to the civic and ecological turmoil in which the country is struggling. 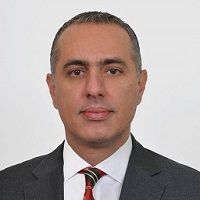 A professor in science education at USJ, Fadi is the rector's delegate for regional development and external programs and the director of CEEDD initiative

A management professional with 15 years of diversified, regional experience in spearheading projects in the field of services marketing, communication and business development.
Operates with a clear vision and applies strong strategic planning and analytical skills to reach growth targets. 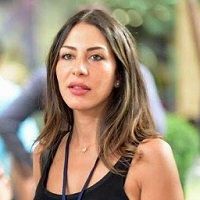 Holder of a BA in graphic design from LAU & MBA in international marketing from the European University (Munich), Asma is fully devoted to Lebanon's environment and fights for civic rights and sustainable development. 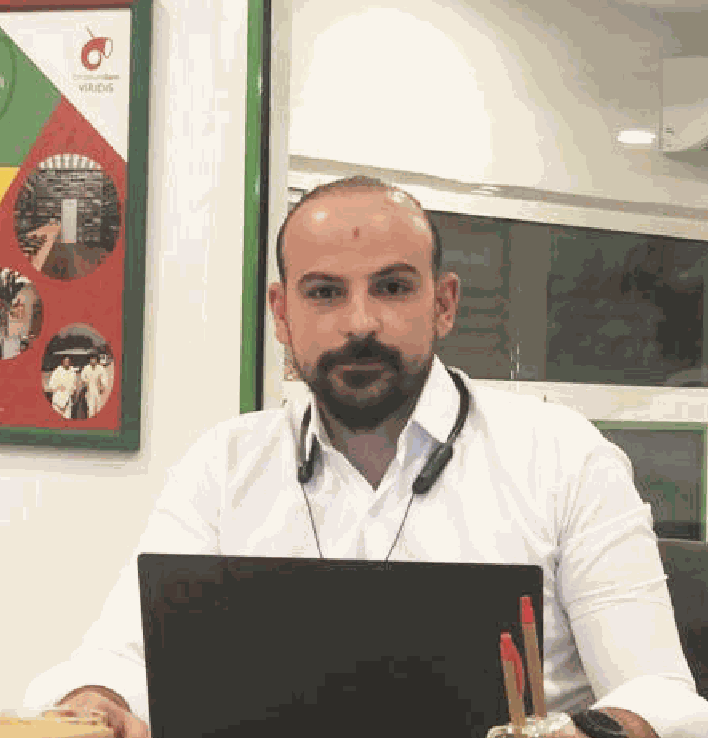 Eddie holds a B.E. in Mechanical Engineering from Notre Dame University, cleared CFA levels 1 and 2 from the first attempt and currently a level 3 candidate.  He provides investment, portfolio monitoring, and operational support to the team. He is responsible for developing financial models through benchmarking and process analysis, forecasting cost projections and budgeting, comparing anticipated and actual results in order to identify areas of improvement. 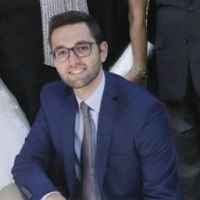